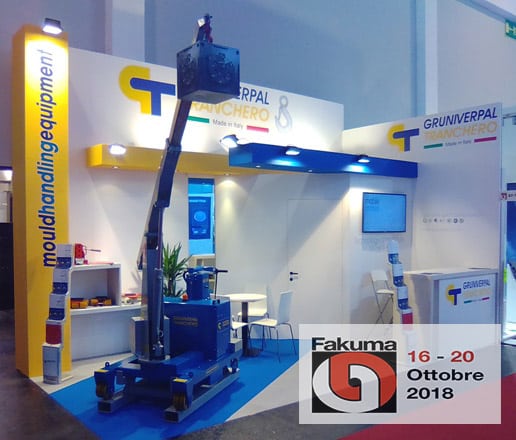 Gruniverpal cordially invite you to Fakuma to be held at the Exhibition Centre in Friedrichshafen, in Germany from October 16th to October 20th 2018, in hall A7/Booth 7300.

We will show you the new crane GB 500 TR LIVE in operation and all our trolley and cranes for handling mould on the injection machines.

During the trade fair, GT cranes Gruniverpal will exhibit one of his flagships: the new GB series with rotating boom and capacity until 750 Kg. The GB  series (suitable to injection machines with clamping force until 180 tons), has been developed for customers who need an easy mould handling in very restricted spaces.

The extremely compact dimensions of this mobile crane reflects all technological know-how gained over 60 years: 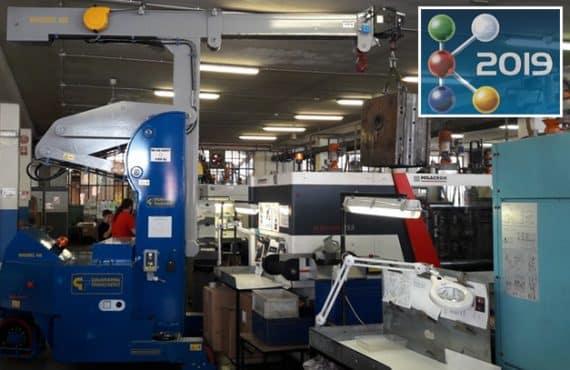 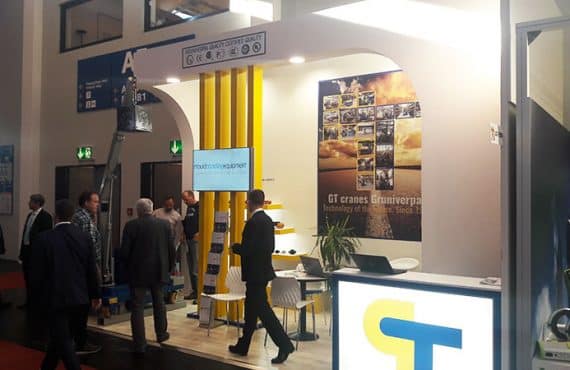 A special thank to all our visitors at FAKUMA SHOW

A special thank to all our visitors at FAKUMA SHOW We would like to thank all  existing and new customer that... 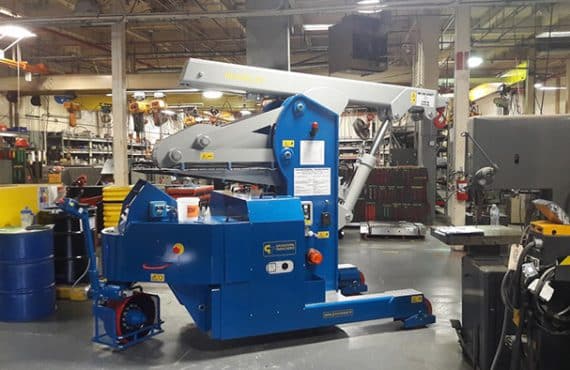 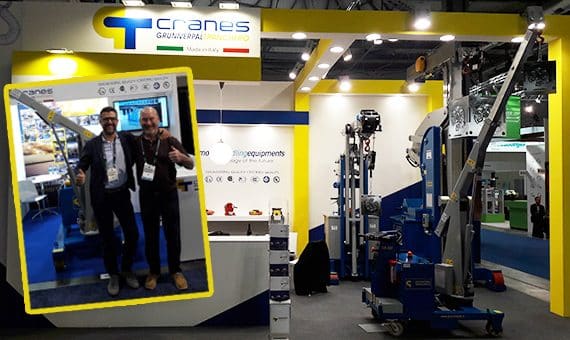 We would like to thank all  existing and new customer that recently visited us at NPE SHOW (Orlando – USA)... 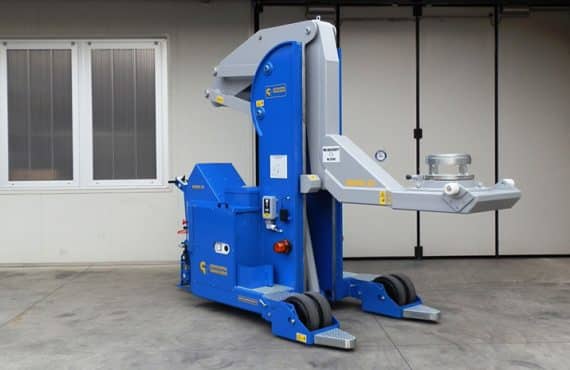 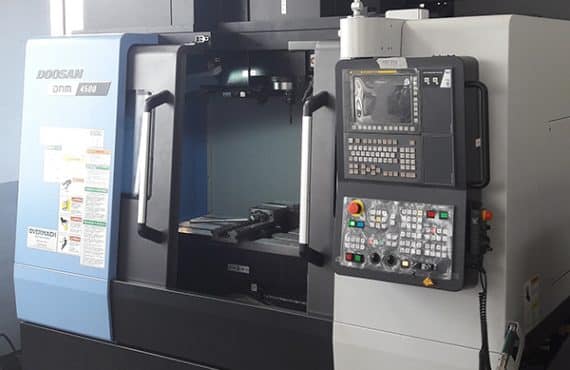 A new equipment for manufacturing our mobile cranes 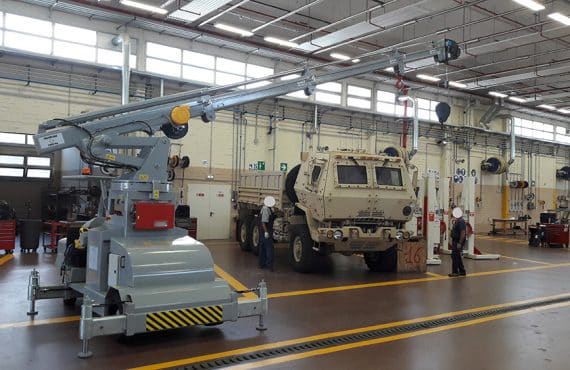 Cranes for the maintenance of military vehicles 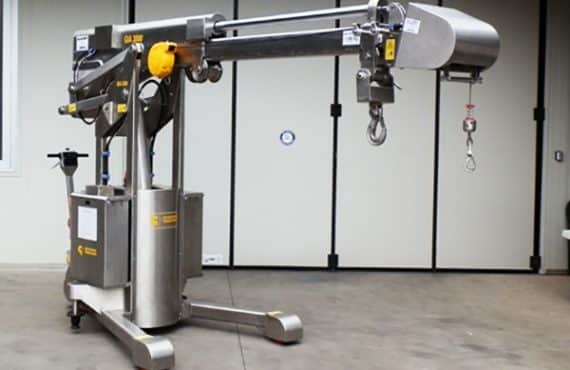 MINIDREL 30B for Novartis (Singapore) 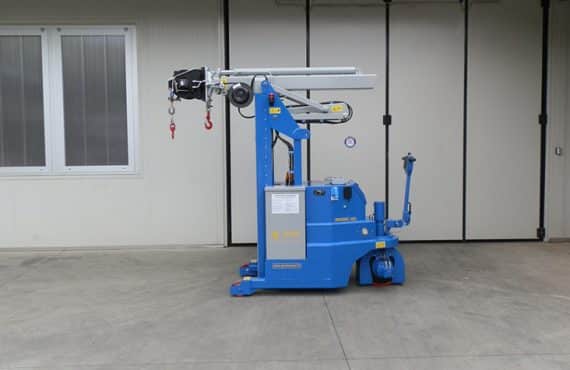 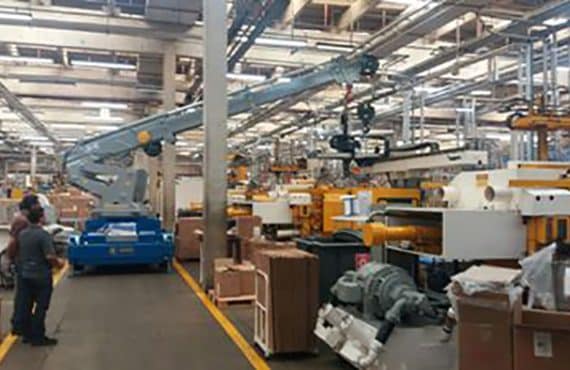 Crawler crane Minidrel 250B in Brazil 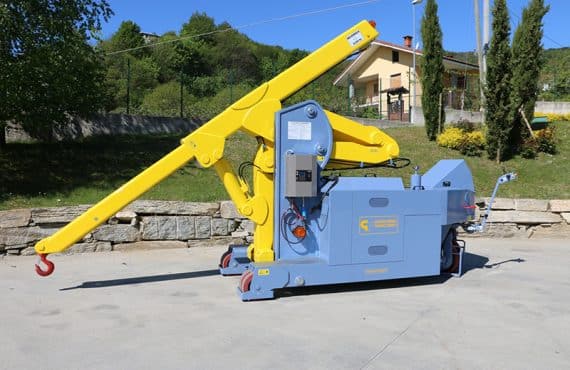 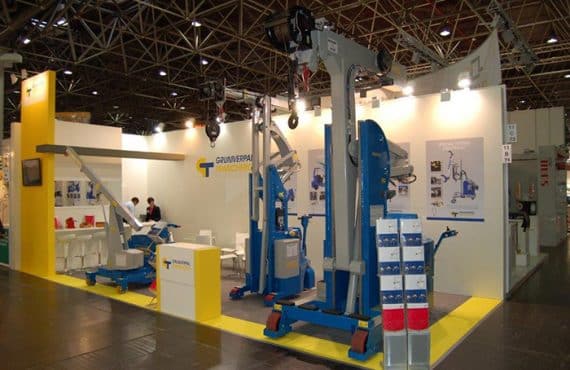 Minidrel 20S will be on its way to the next Fakuma show See us in Germany! The new Minidrel 20S injection moulding... 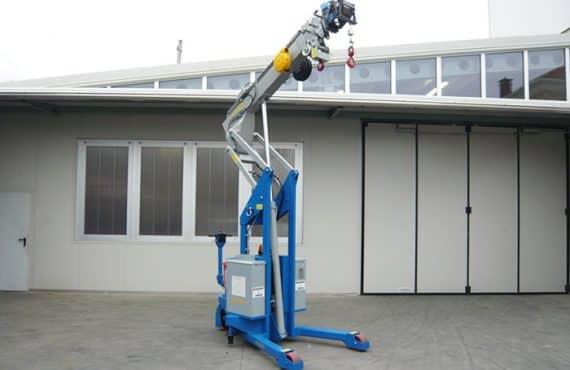 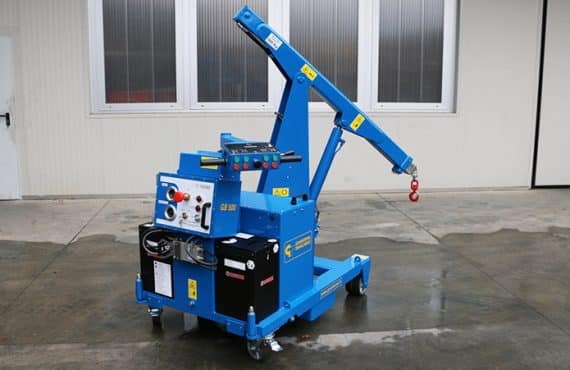 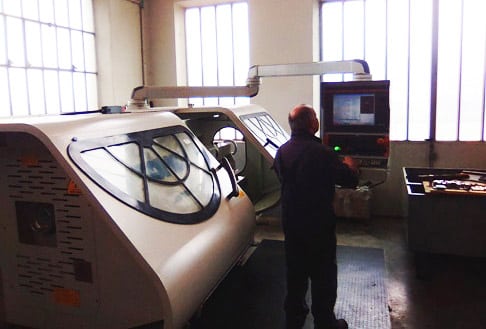 Production of our crane components